Under 6 through to under 10

Please note, training is compulsory – not optional.  Non-attendance could result in loss of game time.  We make training compulsory as it is unfair on the coaches who are volunteers, and fellow team mates that put in the effort. If your child is sick please contact your coach as early as possible, especially on game days.

Rooball players are not graded by ability and teams in each age group should be mixed as evenly as possible.  This is an important policy determined by the association of clubs and a policy that we support because of the difficulties in predicting who will be the ‘late bloomers’.

Whilst consideration will be made to accommodate parents and players wishes in regards to whom they play with and which team they play in, the final composition of all teams will be determined by the Club’s Junior Director of Coaching and a team appointed by him.  Special consideration may be given in circumstances where geographic location and/or siblings also playing causes transport difficulties.

Training is compulsory and not optional. Non-attendance could result in loss of game time.  Training is made compulsory as it is unfair on the coaches who are volunteers, and fellow team mates that put in the effort.  If your child is sick, it is vital your coach is contacted as soon as possible, especially on game days.

When children reach their Under 12 year they make the transition from Rooball to Association Soccer with all the rules of the ‘world game’.  This means full-size pitches; 11-a-side, and the dreaded ‘off-side’!  Fortunately, from this age on, we are assisted by qualified referees to administer these rules and ensure fair play.

Teams are graded and start to play in a competitive divisional structure with a league table and championships at the end of the season. Grading is a requirement of Gold Coast Soccer to enable teams to play in divisions of teams of similar expected skill levels.  The grading process is a difficult one and is based on reviews by the Director of Coaching and his appointed grading selection group and coaches.

The exact process followed may vary from year to year based on factors such as the number of children in the respective age groups. The process to be followed in any year will be explained to the parents and children effected.  Players who are selected to play in lower divisions at this age should be encouraged by their parents to see this as a beginning and not an end. Each player will change physically and emotionally through the puberty years and our coaches should always take the time to provide individual tuition at no cost if requested. 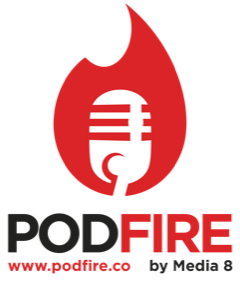 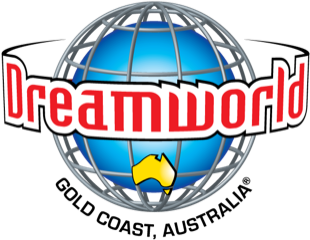 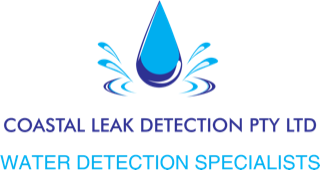 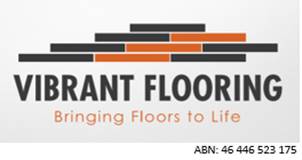